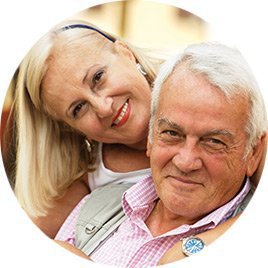 Taking glucose-lowering medications is a very important part of taking control of your diabetes and living a longer, healthier life. The medications that may be prescribed by your doctor will depend on the type of diabetes you have.

For type 1 diabetes, insulin is always needed to replace what your body no longer produces.

Type 2 diabetes is a progressive condition. Although this condition may be manageable in the beginning through diet and exercise, medications will likely be added to help aid the body as diabetes progresses. Eventually insulin replacement may be needed if your body does not respond to other medications.

What Drugs Treat Diabetes and How Do They Work?

Pancreas - Increase the amount of insulin made

Stomach - Decreases the amount of sugar absorbed into the blood stream

Getting to Know Your Insulin